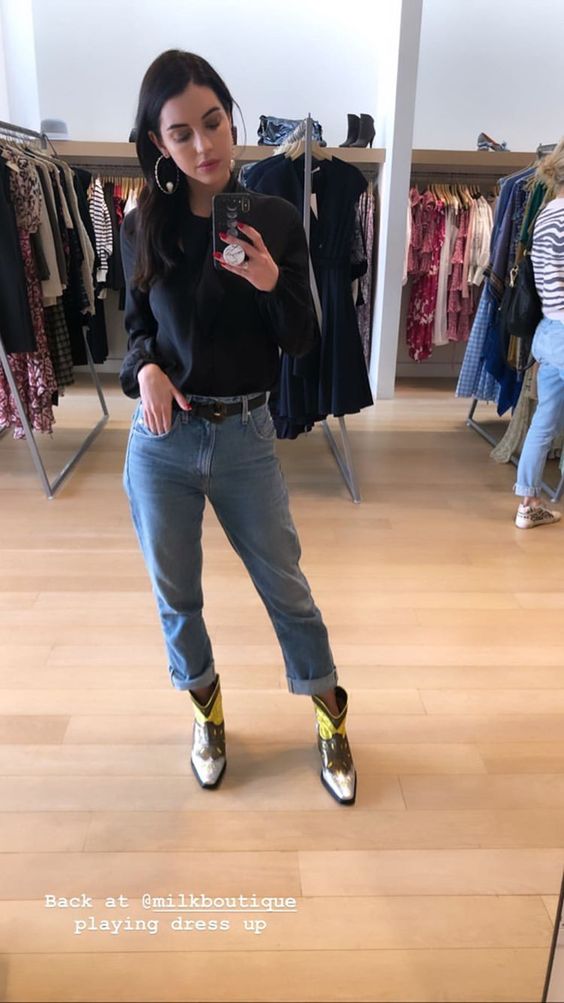 Ten minutes is just enough time to go out and smoke a cigarette, considering most of the campus is supposed to be smoke free and I have to take a short walk to make sure I don't break that rule.
When I return to the lecture hall, some students have already gone back to their seats, others still empty. So is the one Lucien sat at before, and it wouldn't surprise me if he, too, went to find a place to smoke.
The first lecture of the year is always the most boring one, because I try my hardest not to give these students too much new information at once, knowing how hard it can be to take in all of these details.
When most people have returned, I turn the microphone back on. Lucien has returned as well, because that's what I've been paying the most attention to even though I told myself I wouldn't.
"Alright, I hope you've all had an okay break," I watch people open up their laptops again. "As to not flood your brains with information, the last part of this lecture will be me going over the homework and such, and there'll be space for some questions. Now, what I have failed to mention is the books I require you to read - simply because that's what the faculty asks me to tell you, and because there's some information in there. I'd hate for you all to spend tens to hundreds of pounds on them, though, so on this course's blackboard page I've put a wetransfer link to download every chapter you'll need to read before the exam. I do that out of the kindness of my heart, so I'd love for you guys to be kind to me in return and actually read it. I can see if you've downloaded it, so even if you're not going to read it, at least pretend to care and click download, yeah?" There's some stifled laughter in places, and when my eyes meet Lucien's I can see he's smiling, too.
I'm usually nervous about first lectures, and I feel even more nervous with his eyes on me. Before, my job was one of the few places I was totally in my own element, where I was simply Emmeline Middleton, a place Lucien knew hardly anything about. Now, he'll see me as a professor, in stead of the personality I show him when I'm around him, and it genuinely makes me a little nervous.
"For next week's homework assignment, I'd like you all to pick a case - any case, as long as it has filed court documents as such," I point at the screen, showing a case file. "I'm doing this so you learn how to read a case. I'd like you to write a short summary, in which you include the laws mentioned and explain what they are and why your case has to do with said laws. It's all just practice, and next week we'll be going over some of your answers. Yes, that means you'll have to send in your answers. Now, the actual assigment is also written out, so if I don't make any sense to you right now, you can read what it is I mean. I'm just getting back into the swing of things, just like you all probably are, I promise I'm not this all over the place all the time.."
I can't help but smile, knowing full well my lack of focus doesn't only have to do with this being my first day back in front of a class in a while, but more with the fact that Lucien is here. It has thrown me off a little, though I won't complain.
"Now, if there's any questions, you could either raise your hand or go to the link now on screen, where you can send them in," I smile. I considered having them e-mail them to me, if it weren't for the fact that I know Lucien's e-mail is at the top of my inbox, and everyone would see it if I opened up my inbox right now.
There's a few questions about the course in general, or the essay. Some people ask things I've already told them, which I deal with for now, though I know it'll frustrate me sooner or later. Others ask about wordcount, or certain things I've said.
"About the assignment for next week," I've given one of the obviously rich kids a turn to ask a question, and with his straight, brown hair pushed out of his face he looks a whole lot like Callum, which is kind of ironic. "Can it really be any case?"
"It can really be any case," I smile. "As long as it's documented well enough. The harder the case, though, the harder it'll be to understand, so don't feel like you have to push yourself to impress me or your classmates. It's all about practice for now, we'll get to hard cases later. I'd advice you to pick something simple, like a breach of contract - there's some example cases on the site as well, if you're not sure what to pick."
"But if we want to pick something harder, we can, right?" The girl next to him pitches in, her long blonde hair flowing over her shoulders. "We could go for something like slander or assault or murder?"
"If you want to do that, you can," I nod. "But you don't have to. Now, are there any more questions?"
No more hands are raised, which results in me closing my laptop. "Well, in that case, class is dismissed. Feel free to e-mail me with any further questions. Some of you will see me later today in one of my smaller Legal Methods classes, and those of you who either don't follow that course or have been assigned one of my colleagues, I will see you next week."