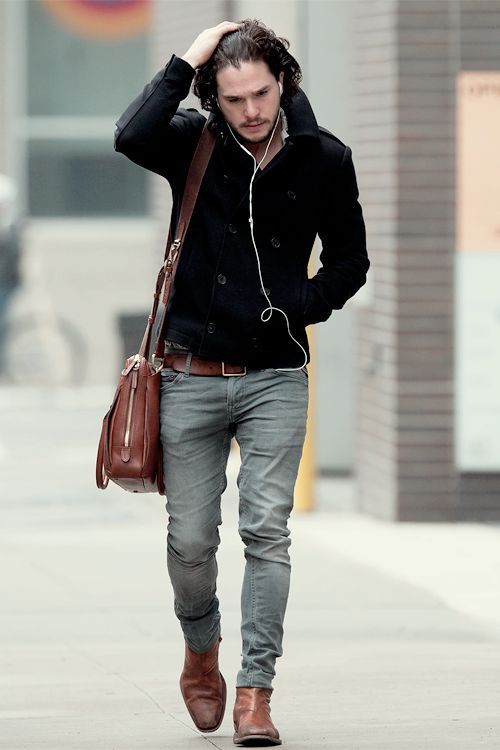 It proves more difficult to combine the school life and my online life, and Eailyn reluctantly cancels the events I had planned in October and November. With my exams coming up the week after Halloween and them being stretched out over two weeks, it's just not feasible. As of now, it's just bi-weekly videos that Brie edits for me and Instagram posts. And, of course, Jane's Halloween extravaganza, because she'd absolutely have my head if I ended up skipping it.
The library becomes my second home, and most days Emma ends up driving us home because I can barely stay awake for the ride. The homework and the assignments quickly pile up, and once I get them over with I'm straight on to studying for the exams looming on the horizon. I make a point of making long days, because that means I can reserve my weekends for Emma. It's weird, not spending every day together, but we both fall into the routine pretty quickly. She cooks Saturdays, I do Sundays. Both days have an hour reserved for cleaning and other household chores, and we do weekly groceries on Monday night when we both have energy left, to save us the time on the weekend.
We don't really go places. Mostly because we're both just tired and I usually spend a part of Saturday filming, but also because autumn has well and truly set it. Temperatures have dropped below freezing at night and I loathe the prospect of it only getting worse until at least March. I don't get out unless I have a good reason to.
This Sunday night we have absolutely no reason to get out, so instead we're snuggled under a blanket together while we watch The Nightmare Before Christmas, my choice of Halloween movie this week. "We could go as Jack and Sally." I offer as the movie draws to a close.
"We could." Emma replies in a tone that tells me she's very much not sold on the idea.
"We could dress Frank up as Zero."
That gets me a chuckle. "And get your arms scratched up like when you tried removing that tick?"
"Adds to the element of Halloween, no?"
"Jack is a skeleton. He doesn't exactly bleed."
"Who's saying I'd be Jack?"
She looks at me with laughter in her eyes, but then she rolls them. "You're the tall and lanky one of the two of us. And Frank isn't going to let a sheet be draped over him."
"We could just get a dog."
She snorts, but I'm only half-joking. The idea of a second pet has been on my mind for a while, and meeting Piper's dog a couple of weeks rekindled the desire to adopt one myself. Emmas brow furrows when she realises this.
"Babe we're both gone for most of the day."
"I know, I know." I can't really hide the disappointment from my voice, despite having come to that conclusion myself already. "Just planting the seed for the far-away future. You know," I add when Emma raises her brows in amusement, leaning in to kiss her neck. "The full image. Us together, a cat, a dog The true millennial future."
"Mmhmm" Emma hums with a smile. "And is there a ring on either of our fingers?"
I laugh, shoving her playfully. "Suppose I should've guessed you'd bring that up."
"So is there?" There's a playfulness to her voice, and I lean in for a kiss, which she happily accepts.
"I'm not having this discussion this close to bedtime, Miss Middleton."
She rolls her eyes again, but her fingers grab the collar of my shirt before I can move too far away. She pulls me closer, and when she speaks I can feel her breath against my skin. It makes me shiver. "Tomorrow, then."

There's a hum of whispering voices in the library. I'm alone at my table, books and sheets of notes spread out around me. This week offers two deadlines and even though I'm almost done, I want to make sure it's up to my standards. If I fail it, the retake will be during Christmas break and that's something I want to avoid at all costs.
Piper is supposed to join me in an hour's time, after her lectures end, and we'll push through until six. I'm pretty sure that by now she's caught on that there's much more to me than I'm letting on, but I don't offer and she doesn't ask.
"I'm telling you!" A hushed voice comes from the table left of me. "He drives that exact car! I've seen it countless times on his Instagram."
"Well, yeah, but isn't he dating one of the professors? She could just be borrowing his car..."
"I suppose so, but she never did last year. She said in one of the lectures she always took the train, and she was already dating him then."
"I dunno, Allison, I'm not sure that his car being here means that he is as well. He's super-successfull as is, why would he even go back to school?"
I glance over, just in time to see 'Allison' violently shake her head while her friend is giving her a skeptical look. I vaguely recognise them both from my fourth-year courses. "I'm sure he is, Jo. I told you about overhearing my dad talk to my mum, right? That all the teachers are expected to cover up for this one dude, because apparently he's some big shot?"
"That could still be about anyone..."
Allison looks defiant, and irritated that Jo isn't believing her. "No, it couldn't! It's all far coincidental."
Jo looks more skeptical with every second passing, and then suddenly her eyes flick towards me and hold my gaze for just a second before I look away. Her voice drops a little lower, and I have to strain to hear it. "And all this got into your head because of a cat?" Allison must nod, because I hear Jo snort. "You sound like a conspiracy theorist."
I take it as my cue to leave, worried that if I stay that they'll recognise me then and there. A text to Piper alerts her that I was forced to go home early, and a text to Emma lets her know that I've taken the train.