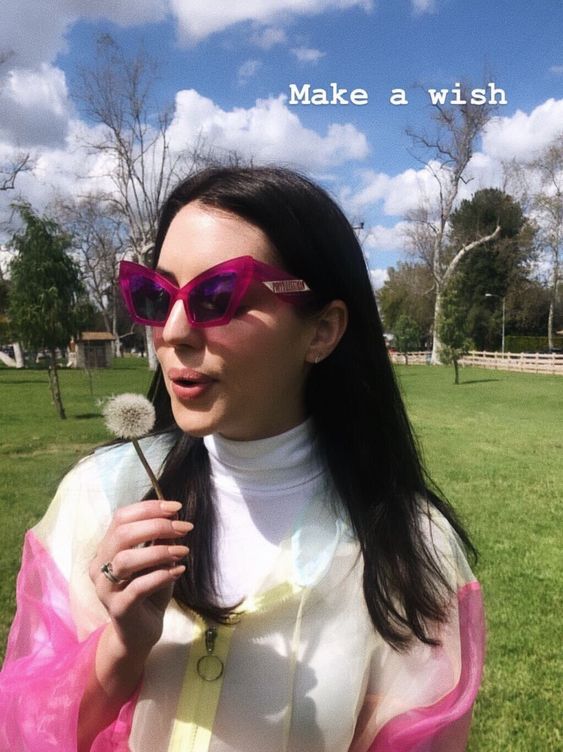 Driving back home alone has never been my favourite, especially when we were supposed to drive back together and Lucien bailed on me with a simple text letting me know he's taken the train.
I'm still not entirely comfortable doing the long drive by myself, and I jam loud Justin Bieber songs to annoy myself into staying awake, jamming along with my hands on the steering wheel.
Some form of worry eats away at me, deep down in the pit of my stomach. Lucien would never just head home without a good reason, but his text seemed void of any explanation, and when I called I got his voicemail immediately. As someone who seems glued to his phone most of the time, that can't be a good sign.
I shouldn't worry, see things that aren't even there, but my mind drives me crazy and I'm pretty sure I'm going over the speed limit, just to make sure I get home on time.
"Baby?" My voice can hardly be heard over Frank's loud screams as soon as I open the door. There are some lights on in our appartment, though dim, which tells me he's actually home. "Luce?"
"In the kitchen," I hear him yell back out, as Frank seems to have a hard time deciding which human he's going to cling to next.
I should have known where to find him, because the house faintly smells like chocolate, and I find Lucien stirring into a pan with soft music in the background, an apron on to cover his white shirt.
"Baking?" I smile, pressing a kiss to his cheek, almost tripping over Frank, who's still spreading his options by attacking the both of us with headbutts.
He sighs, nodding. "Stress baking."
"Yeah, I was worried," I move some hair out of his face. His hair is getting long, and though incredibly sexy on him, it makes it hard to decipher the look on his face. "Are you okay?"
"I think people are onto us," he looks pained.
"Oh," I sigh as well. "What makes you think that?"
"I overheard some girls talking," he shrugs, "and they seemed very sure of it, of Lucien du Castellon going to their university, and they linked me to you, too... It was the damn car, and the damn cat," as if he knows it's about him, Frank looks up at us and meows even louder.
"Well, it was fun for however long it lasted, right?" I steal some melted chocolate out of the little pan. Usually, Lucien would tap me on the fingers for that, but he seems too distracted now.
"What?"
"This," I gesture around. "Us. You know I can't be dating a student, right? I'll be moving my stuff out, I guess."
There's a flash of panic on his face, soon enough replaced with relief when he sees my smile.
"I meant," with my finger, still slightly covered in chocolate after having licked most of it off, I tap his nose gently. "The secrecy. The anonimity. We knew it would happen, we're going to have to face the music, baby."
"But I liked the anonimity," he groans, letting his head fall back.
"I know you did," I smile, taking this opportunity to plant my lips in his neck, trying to distract him from all of the thoughts going on in his brain right now, none of them good. "But think of all the attention you're going to get... All the girls that are going to be chasing you now, the hot, famous, rich and intelligent Lucien du Castellon. Remí may have been a nobody, you're going to have it so much easier from now on - I'm sure everyone will do you favours now, sending you their notes, just to be on your good side."
He chuckles lightly, an arm wrapped around my waist now. "I don't care about everyone," he reminds me. "Or the attention."
"Good," I angle his face so I can kiss him. "I like that you've stayed this normal, even though you're dating your university's hottest professor."


Word spreads like a wildfire, which shouldn't surprise me. We knew it would happen sooner or later, because as soon as one person notices, everyone will find out.
The gossip spreads, and though the details in their stories differ, most students seem to agree that Lucien du Castellon is going to this school, and as a consequence, I'm dating a student. I try my very best to ignore the chatter and the whispering, though it's hard. Because I'm a little anxious about the backlash, but also because I'm terribly curious about what they have to say, what version or part of the story they've heard.
Some have only heard I'm dating a student, unaware that I was dating him long before he enrolled here, others only heard Lucien du Castellon is a student here.
We're no longer too secretive about it, not sneaking out of the car, but kissing or holding hands is one bridge too far, so we've parted ways as soon as we stepped foot on campus.
There's watchful eyes as soon as I start my first lecture, and though it's filled with first years, they still all seem to have heard about the scandalous news that actually isn't that scandalous.
I could explain it just fine. I could tell everyone, once and for all, that the university knows and they've even placed him in my classes, knowing I'm professional and would never do anything to damage my reputation. I don't even grade any of his assignments, nor do I sneak him answers.
I could let them know there's nothing illegal here, because he isn't a minor, and we didn't meet when I was already in a position of power. If anything, it was the other way around, but bringing that up probably wouldn't do me any good.
In just three hours, I'll be teaching another civil procedure class, and I'll be seeing Lucien again - now there as Lucien, not as Remí, and everyone will know. Though I'm not prepared for how that will go, I'm sure it will be fine - even if it becomes a total shit show.