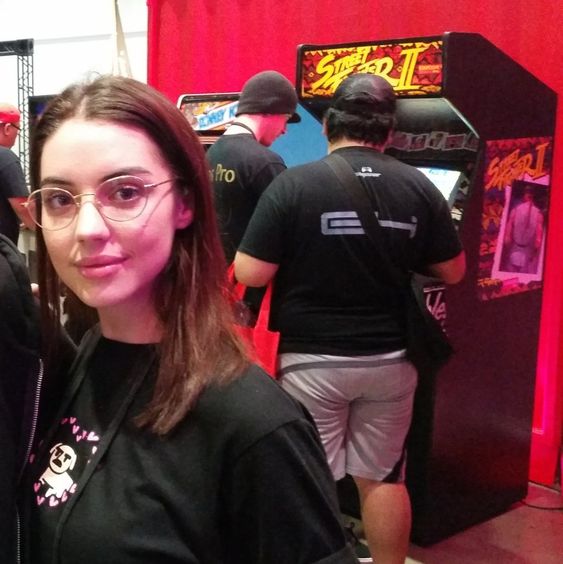 I wake up at the crack of dawn, in an uncomfortably empty bed. I'm equally as pissed about Lucien not coming into bed with me as I would've been if he did, so I realise that there would not have been any winners in this case, just losers.
The dress I wore last night and that should have been torn off of my body by Lucien hangs over a chair in perfect condition, and there's tears in my eyes when I finally fully open them.
My night was filled with dreams, all of them bad. Of Lucien and Piper in our bed, in our appartment. Them getting married, her laughing right in my face. Of Lucien leaving me.
The appartment is quiet when I get out of bed, my body aching from the tension seemingly built up in there.
I feed Frank, then get changed and leave the building for a run. I don't really run, but I do now. Just to get out of my own mind, to forget about how mad I still am at Lucien.
It's cold outside, the wind almost slicing my face open and leaving my cheeks red. I feel like I've frozen to the bone when I go back inside, discomfort immediately returning.
In my anger last night, I showed Lucien way too much of my bad side. I didn't want him to know how jealous I am, it just slipped out. But his reaction to it, almost spewing out the words he told me, didn't reassure me. If anything, they did the exact opposite.
It's still quiet, which is why I go for a shower, to try and wash the anger and frustration off of myself, but it doesn't seem to do much.
When I get out of the shower in that day's outfit, I hear the sound of our coffee machine. I'm almost afraid to go into the kitchen, scared of what will happen.
Not just of what Lucien will say, but also of what I will say. I contemplate not going into the kitchen at all, ignoring Lucien until he comes to see me, but I decide to pretend to be the bigger person.
"Hey," he looks up when I enter the room, stirring around a bowl filled with yoghurt and other things.
"Hey," I mirror him, Frank immediately sensing my discomfort and rubbing up against my legs. Usually it would be adorable, but right now it just annoys me, just like a lot of things do. Like how casually he acted last night, not even checking up on me after coming back from his long call on the balcony.
I don't really look at him, opening the fridge to take some of the fresh strawberries out I bought yesterday, then finding a cutting board, knife and bowl.
"Should we talk about last night?" he mutters, the sound of my knife on the wooden board almost louder.
I take a deep breath in, then leave the berries for what they are and turn around to face him. "Can we?"
"Em, I'm really sorry about the whole... miscommuncation, I really am," he breathes almost immediately. "Something must've gone wrong with the number. I really tried to let you know, and I'm sorry it went wrong." Just when it seems like he's done talking and I'm about to start, he continues. "I said some things I shouldn't have said, and I regret them. I'm just... it's just all a lot. Piper's my friend, it's just hard for me that you don't see that."
There's so many things I could say. If I wanted to continue our fight, I could easily do so. But I don't want to, because fighting makes me feel powerless and sad, and I don't want to feel that way anymore.
"I'm sorry, too," I tell him. "I know you see Piper as a friend, and that... well, that maybe I'm seeing things that aren't there, at least not in your eyes. But she makes me insecure, and I'm not entirely certain of her intentions," I hold up my hand as he tries to interrupt me. "Though I know that even if they were bad, you'd never go along in them. I just hate how this has driven a wedge in between us."
"Maybe it's my fault, too," he shrugs. "Maybe I tried too hard, trying to get you two to be friends. Now you're both intimidated by one another, and we're fighting over stupid things all the time..." He breathes out loudly.
"But I wanted us to be friends, too! That's not on you, you're not to blame, but maybe it's just not meant to happen...," my voice trails off. "She's intimidated by me?"
He chuckles, the fight we were in forgotten for just a minute. "Of course she is, Em. You're..."
"I'm what?"
He shakes his head. "You're my girlfriend. My gorgeous, intelligent, kind-hearted girlfriend."
"And a jealous bitch," I add, to which he just laughs. His hand is placed in my side, a soft smile now on both of our faces. I still hear the words he said last night, though they're now only whispers in the back of my head.
Miss Emmeline Middleton has to play the fucking jealousy-card.
"All can be forgiven," he shrugs. "Maybe we should just let the subject rest for a while.."
"Maybe we should," I agree, sighing. "Though you still owe me dinner."
He raises a brow, until realisation sets in on his face. "You made reservations?"
"I made reservations, I shaved, I cleaned the entire house, I wore a nice dress, some new lingerie, baked a cake...," I shake my head. "So next date night is on you, du Castellon."