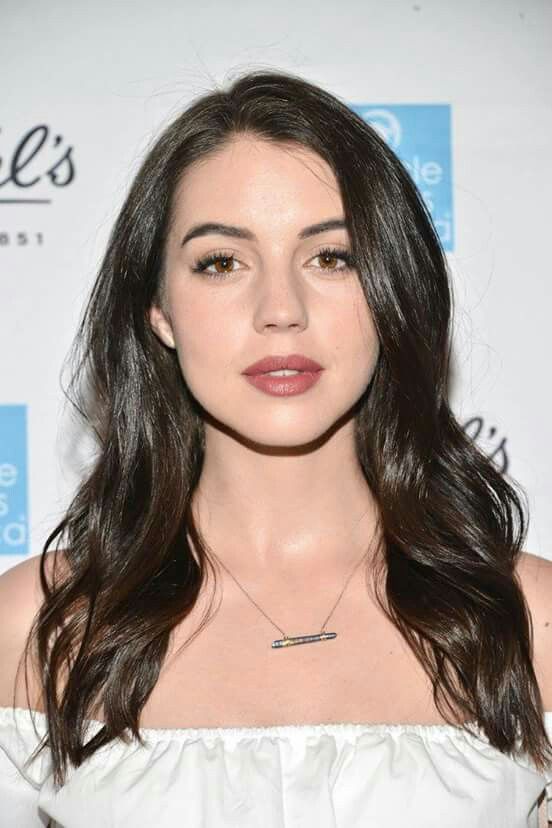 Seeing our friends, like we used to do pretty much every week before Lucien became a scholar and our schedules changed, relieves some of the tension.
Ever since our fight, it has already lifted, but it's still definitely there. We don't talk about Piper anymore, and Lucien tries his best not to show me when it's her texting, as if his face doesn't tell me enough. As if my heart doesn't race when I see her sit down next to him, or when she bumps into him in the hallway.
I spend most of the night entertaining Emilia, who has grown really fond of me, her hair slowly reaching over her ears and her vocabulary getting bigger every day, just like she is.
As she's almost turning two, she can now walk and form simple sentences, blowing me away every time I see her. We teach her about gentleness when Frank walks by, and she spends a good five minutes petting the black and white cat until he has enough, hissing softly before walking away.
Seeing her, or Felix for that matter, no longer makes me sad. Sure, I still realise that we could have a child right now, Felix' age, pulling Lucien's hair just like Felix pulls Matt's, but that's about it.
Having a baby wasn't meant for us, at least not right now, and with Lucien back in university, part of me is glad we never had a child. We would have made it work, definitely, but seeing him pursue his ambitions is important to me right now.
Kenna snaps a picture of me with both Emilia and Felix on my lap, the girl lost in an only vaguely understandable story whilst her brother tries to put his finger in my nose. Kenna smiles a little weakly, and I realise when immediately.
We haven't spent too much time together ever since she had Felix, ever since the miscarriage, even. My emotions got the best of me, and after that I let myself get carried away in work.
"You look gorgeous," she speaks in rapid, almost gibberish Scottish, obviously to make sure the men in the house don't understand, except for maybe Matt or Tom. "Are you ever sad...?"
"Oh, often," I smile, pretend biting Felix' finger as he gets too close to my mouth. "But it wasn't meant to be."
"How are you two doing?" she asks, taking a sip out of her glass of wine.
"On and off. The girl I told you about...," I don't say her name, knowing that even in the almost foreign dialect we speak, it'll stick out like a sore thumb. "She's still in the picture, and he refuses to realise she's into him as more than a friend. It's just... well, I don't know how to make him see, and I don't want to fight him on it, but it's... god, it's frustrating. If a man acted like that around me, Lucien would try and fight him, I'm sure of it."
She chuckles at my use of humour to deflect from the truth, which is that I'm still insecure and hurt. "Maybe you should find a man to play that game with you. Flirt with you like she does him, and..."
"Are we fourteen?" I laugh in plain and simple English, dropping the accent. "I'm good, it'll be fine."
She smiles. "I'm sure of it."

Even though I know where he is, his absence doesn't sit right with me. Eating alone on a thursday night feels like a step back from the stable situation we were in ever since the dinner, especially knowing he's with her makes it hard for me to think straight.
As he hangs out with Piper, I have a movie night with Kenna. It's not like it used to be, because she has to leave before midnight, and she hardly drinks, telling me alcohol hits her much harder after having two babies.
We watch Bridesmaids, and after a vague comment about me getting married, the only thing I can think about is that.
Why has Lucien recently changed his mind about getting married? Is it simply because he really doesn't believe in marriage, or because he's just not sure if he's ready to commit to me for life?
He's promised me forever before, told me he'd marry me, but suddenly that's off of the table?
Kenna leaves a little before the clock strikes twelve, pressing two firm kisses to my cheeks. "Don't worry too much, babes," she smiles, wiping a thumb across my cheek. "Just smoke a little and go to bed. He said he'd be home soon, right?"
"Yeah, yeah...," I sigh, the wine I've drank heating up my face and making it hard for me to focus on one thing at once. I'm not drunk, but also not quite sober. "I'll try."
"And whatever you do..." she starts, raising a brow at me, signalling that I have to finish the sentence.
"Send I messages. I'm feeling insecure, not you're making me feel insecure, yes, I know. Thanks, mother."
She hugs me tightly once more before she actually leaves, heading off to see her husband and kids.
As soon as she's fully left, I find myself on the couch. First, I watch an old episode of Dr. Phil, but my mind quickly gets drawn to my phone. Would Lucien have posted something about this, or is he keeping his friendship with Piper a secret, because she's his friend without caring about his following or his money?
Before I can even open Instagram, I see a text pop up. It's a number I have saved under a name I vaguely recognise from a party, probably done in a drunken state.
Hey Emma, didn't know you and Lucien broke up? If so, hit me up, yeah? X
The text immediately makes my heart race, and though I want to text them back, I immediately feel like I know where to find the cause of this message.
It's not Lucien's instagram, but Piper's. The little circle around her avatar is coloured, meaning she's recently posted something. And posted she has, because as soon as I click it, I see her body tightly cuddled up, if not draped over, a body that's tagged as my boyfriend's.
My phone ends up in the corner of the room, waking up Frank, as my breathing fastens and the only thing I want to do is find Piper's address and ask her what the hell she thinks she's doing, as well as slam Lucien's head into a mirror or slowly step on his chest to show him what the hell he's doing to me.