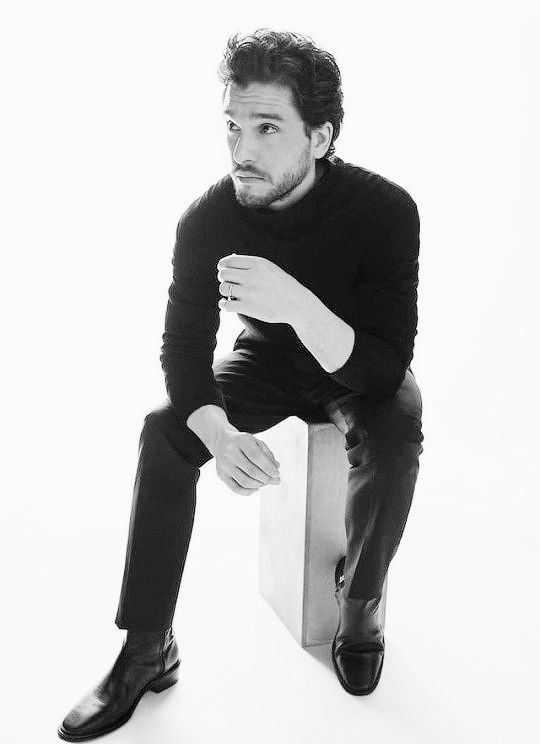 The email is just Piper begging for my forgiveness, a chance to talk to me to explain why she did what she did. It's only a couple of sentences long, and signed with my nickname for her - Pips. There's a part of me that wants to agree to a meeting, desperate to believe that there is a reason that would excuse this little game of hers. The sensible part of me knows there isn't one, and yet... I'm about to hit 'reply' when my phone rings with the familiar tones of Eschieve's ringtone.
"Daily check-up to see if you're still alive." comes her cheerful voice after I pick up. "And if not, what kind of flowers do you want?"
I smile, and in a split second decision I delete Piper's email instead of replying. "Still alive, and orchids have my preference, but I'm not picky. Just not lily's, because -"
"Because you're allergic, yes. I remember the infamous graduation bouquet."
"Thank you for bringing up that memory."
"That's what little sisters are for." She pauses, and in that silence I can almost see her expression switch from cheerful to more serious. "How are you, Luce?"
"Powering through, I guess."
"Considering last weekend's answer was 'about as well as Aleran's beta fish', I'm counting this as improvement." There's the faint sounds of footsteps on the background, and I can just see her pace around the manor-halls as she's on the phone with me. She was never made for sitting still. I'm hit with an intense way of home-sickness. "Next time you see her, punch her in the face from me. I would have done it myself, but that means waiting another two weeks and I can't have that."
My heart lurches up. "You're coming to Scotland?"
"Yeah, Nancy invited me for Christmas again and I haven't seen Beth or you in forever. That's also why I called, actually. I mean, mostly the check-up and to talk bad about this bitch that doesn't deserve a name," She seems unfazed by my snort, but I'm pretty sure there's a smug grin on her face. "but also to ask if it'd be okay if I stayed with you and Emma for the time I'm there. I don't want to impose on Nancy's hospitality like that, and Beth's appartment is like... tiny. Which isn't a bad thing, but it barely fits one person, let alone two."
I'm reminded of Emma's apartment when we first met, and all the bruises I got from banging my legs on tables or my shoulders on the little shampoo-rack in that claustrophobic shower.
"But feel free to say no! I can rent something. I can imagine this isn't exactly the ideal time for you two to have a twenty-something running around."
"Twenty-zero." I correct her teasingly, and I can hear her eyes rolling. "Also, Emma and I are planning to come to France somewhere around the holidays as well, we just have to work out the logistics. I would love for you to come, actually, but I'll check with Emma too, just in case. And otherwise I'm sure you could stay with Brie. I'll get back to you, okay?"
"That sounds like you're going to hang up."
"Emma's gonna be home in an hour, and I want to get started on dinner but when I checked the broccoli it had grown seven legs and three eyes, so I have to get some fresh."
There's a pause, and I know that Eschieve is considering the fact that this is me getting out on my own for the first time since the whole debacle. Usually, I'd wait for Emma, because my brain hasn't been working right and migraines can still hit me out of the blue. "Do you want me to stay on the line with you?"
I want to tell her that she doesn't need to be worried, that I'm going to be fine. It's what I've been telling Emma, and Gabriel, and Matthew - and even Nancy, who came over two nights ago to bring us a big batch of soup. I don't think Emma told her what happened, but it was clear that something she'd said had caused Nancy's motherly instinct to kick in.
It has never been entirely true, but I was getting sick of the tiptoeing around me, no matter how well-intended, because I don't want anyone adjusting their ways just for me. They shouldn't have to do that. So I've been faking that they don't need to.
Eschieve's offer, however... "I'd like that, yeah."

Between chatty stories about Eschieve and her friends, of her victories of the swimteam and even the odd mention of a boy she clearly likes but immediately steers the conversation away from, she also helps me getting some extra things for dinner to elevate it just a little more. My cooking has been lackluster lately, and baking has been entirely out of the question. But now, with Eschieve's encouragement in my ears and my determination to prove that I'm okay, there's a beef stew bubbling away on the furnace and I'm prepping pear and cinnamon-honey tarts. The living room is lit with candles, the Christmas tree is twinkling away and there's soft piano music playing over the speakers.
Frank, enticed by the warm smells coming from the kitchen, is swirling around my legs constantly - until he hears the door earlier than I do, and he sprints towards the hallway. I hear Emma greet him excitedly, and then she calls out to me. "Babe?"
"Kitchen!"
She joins me there with Frank in her arms, looking surprised. "Didn't I just write down roasted veggies with left-overs from yesterday?"
"You did. But today was good, and then Eschieve called, and I figured we could do a little better than that..."
There's countless emotions swimming behind Emma's eyes, none of which I can explicitly name, but eventually she just smiles and stands on her toes to kiss my cheek. "It smells delicious."
"It needs another thirty minutes, though, but there's wine waiting for you in the living room and I thought we could watch that new Christmas movie you've been eyeing." I suddenly feel very sheepish and awkward, without knowing exactly why. I frown to myself. "I... suppose it's also kind of my way of saying thanks. For putting up with me after... that. I know I haven't been the best boyfriend - before or after -, but I really appreciate all that you do for me."