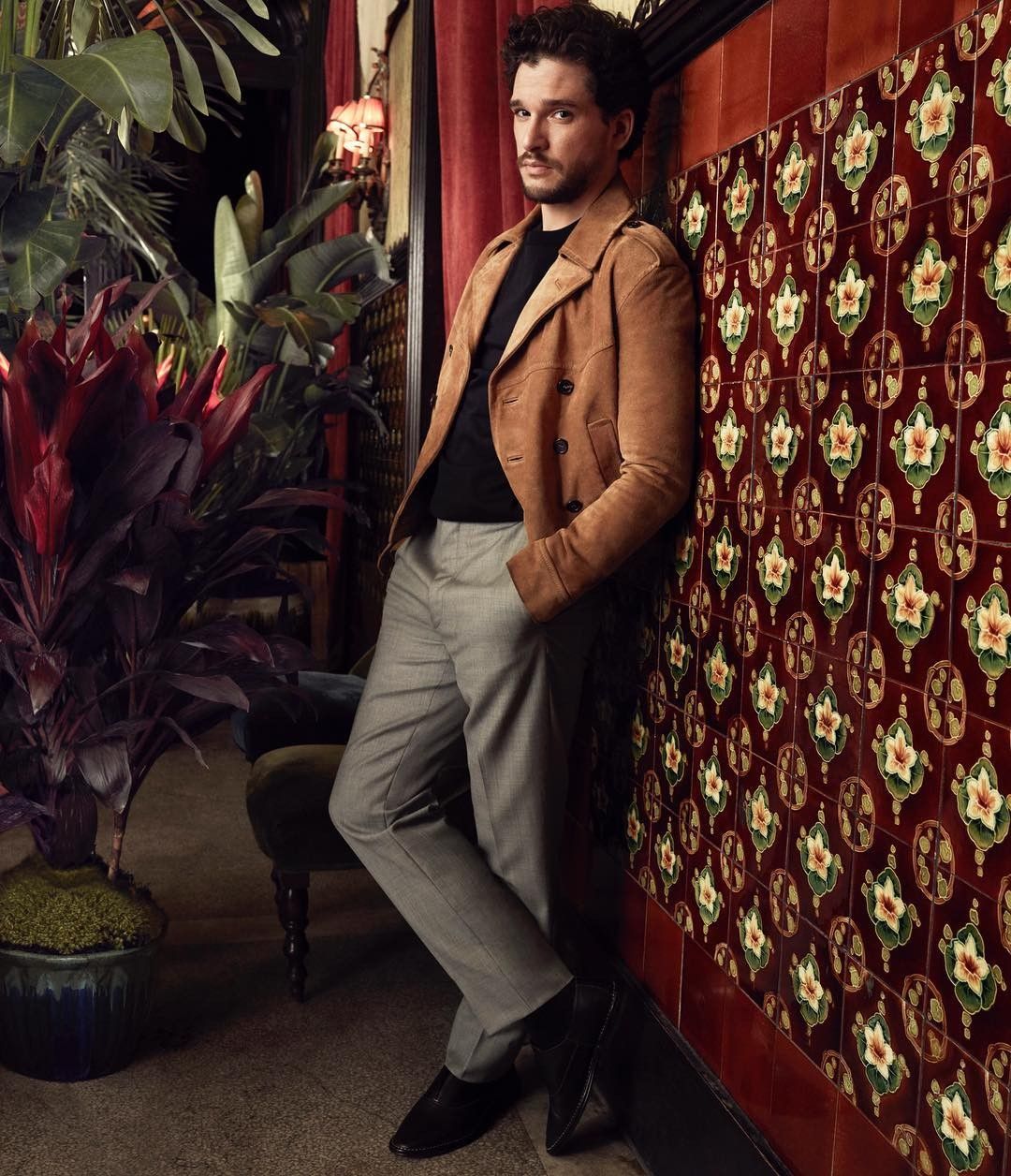 The champagne spills as we toast our glasses. It's the first moment I really get to celebrate with Matthew and Gabriel, and despite them both already knowing, it's still a great moment.
"I can't believe you're actually getting married." Matthew grins, kicking back in his seat.
"And the first one of us, too." Brie chimes in. "If you told me that five years ago, I would've said you've gone insane."
I smirk, sipping the expensive drink that I bought for this occasion last time we were in France. "I might still have."
"Oh, absolutely. But the good kind."
He laughs when I kick him, and the high that has been going since my party gets refuelled again. Everything is right, exactly how it's supposed to be. I could ride this high forever, knowing I'll be surrounded by my favourite people and married to the woman I love more than anyone in the world.
"Maybe we should warn Emma." Matt jokes. "Before she's officially attached to you."
"No, no! Let them get married first so Em gets half of everything after the divorce, then split between us three." Brie laughs.
"Excuse me, I'm not stupid enough to whip a document that actively excludes you from getting any of my money. Greedy bitches. You shall starve!"
That gets me two pillows thrown at my head, but in the end it's Matthew's loss because in a reflex to protect my face, I drop my glass and champagne goes all over the couch.

We plan the dinner the next day, despite us both getting exhausted by all the emotions thrown at us over these last few days - both by others, but also ourselves. But doing it now means that we'll have a few more days for just ourselves before exam season starts back up and it'll be a miracle if we'll be able to speak more than three sentences a day to each other. My father is going to have to wait until after that, because a trip is just not feasible now.
"Hey," I kiss Emma's cheek as I place the bags with groceries-that-should-have-been-on-the-initial-list-but-weren't on the counter. "How's it coming along?"
"Well, you know. Two pets circling my feet, a boyfriend who won't stop dipping his fingers into things -" She smacks my hand away, but not before I get a taste of the sauce bubbling away. "- so I'd say it's going alright."
"Excuse you." I grin, kissing her cheek again. "I've upgraded my boyfriend-status."
"Oh, how could I forget." She rolls her eyes at me playfully. "Will you skin the potatoes for me?"
It's not long before the entire house smells like an old-timey tavern. Together we've whipped up a classic English roast and elevated it, with a beautiful glazed duck being the star of the show. There's an array of side dishes and the smoked salmon tartare is waiting for our guest in the fridge. Almost everything is ready - all that's left to do is prepare the batter and the coulie for my well-loved chocolate fondants.
"Excuse you!" I smack Emma's hand with the back of my spoon as she dips it into the glossy ganache. "You can't bitch on me for dipping my fingers and then doing the same!"
"But I'm cute." She argues, licking her finger clean. The sight strikes up an unexpected memory.
"What?" She asks, noticing my expression.
"Nothing, I just... Do you remember the dinner party I had two years ago, at Brie's place? We were only just on speaking terms again, and you came to entertain me in the kitchen to escape Brie's recital of Shakespeare."
"Oh!" Something sparks in her eyes as she remembers, and a smile curls her lips. "You were also making fondants then. You messed up and got me filthy."
"You stood too closely!" I laugh. "And you got your revenge, so I don't know what you're complaining about."
"That battle was left undecided and you know it." She points out, clearly referring to Jesse coming in to ruin the fun.
"In that case, I'll keep some aside so we can finish it when everyone's gone home." I grin, happily accepting when she comes to kiss me.
"God, that seems like forever ago, doesn't it..." She muses. I brush a curl out of her face, nodding slowly.
"I can't believe I kept telling myself I wasn't in love with you anymore." I mutter. "Looking back it's so obvious."
"I know." She smiles and leans into my touch. "We were both being stupid. But we made it out, and look at us now." She holds up her hand and wiggles her finger, the delicate ring catching the light. "Better than ever. Now, go get dressed because you know both Beth and Matthew are rather fifteen minutes early than five minutes late."
I do so, taking the pets with me so they can spend the night in the bedroom, and I'm only halfway through my outfit change when I hear the first people arrive. The problem with all of us being tight-knit means that either everyone is early, or no one is. When I get back, everyone is already at the dining table with their first glass of wine. Everybody whoo-s when Emma looks me up and down, and I grin.
"Speech!!" Eschieve calls, and everyone agrees.
"No, not yet!" I laugh, and turn to Emma. "I have one last surprise for you, and honestly the rest of you... If you'll follow me to the living room?"
It takes a couple of minutes for everyone to get there and for Gabriel to set everything up, but then he hits play. I catch Emma's suspicious eye, and I just wink.
The video starts on the night of Emma's last birthday, where I first told Brie and Matthew that that I planned on proposing. The camera is too close to my face and my grin is ridiculously wide, but it conveys perfectly what I was feeling that night. What follows are countless clips of me, sometimes alongside my best friends, often alone. Matthew asking how I want to do it, and me not having a clue aside it being personal. Brie asking how I knew, and me explaining Clips of ring shopping, weaved with the countdown clips and the pictures I took of the ring with Emma in the background. Then me on the phone with Charles, who's clearly not pleased, and me looking low-key scared while Matt and Brie are just trying not to laugh. The little interview at my party, just four days ago. Then finally, the engagement itself. Brie followed us the entire time, showing romantic shots of our little walk, all the way up to the moment I tell Emma to ask for a penny and beyond.