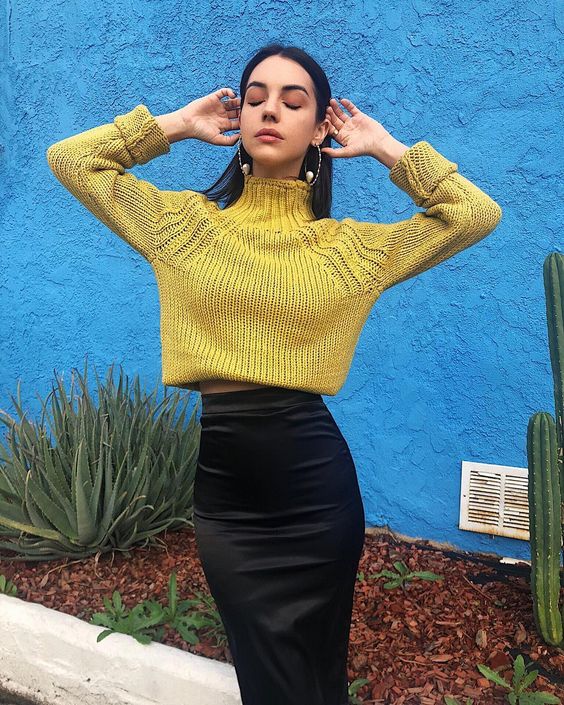 I will have to ask Lucien to show me the video again sometime soon, because I miss most of it from the tears welling up in my eyes and the heavy fluttering of my heart with every single clip I do manage to watch without crying.
Seeing Lucien's determination and happiness nearly fly off of the screen convinces me once more that this was a fully thought out decision, not even partially sparked by my annoyance about him refusing to get married. Maybe it was even the other way around - his fake refusal to get married was only a way to distract me from his actual plan.
Every single clip is a beautiful fragment of Lucien's way to proposing, and the snippets where I am totally oblivious to his secrets for me make me laugh and cry at the same time.
I miss half of the clips, but as soon as I recognise the last one - the actual proposal - my eyes are glued to the screen, even though my vision is blurred by my tears.
Everyone around me is too engulfed in the video to notice immediately, but I soon feel Lucien's hand on my shoulder, giving it a soft squeeze before pressing a kiss to the top of my head.
"Emma's crying!" Beth chuckles finally, and I chuckle along through my tears.
"Shut up," I smile.
In the video, even though it's shot from a distance, you can see Lucien proposing to me, and even from the position of the camera, you can see me start crying immediately. I don't think seeing it will ever feel less weird, because I still can't wrap my head around it all, even after telling our friends it still feels like a dream.
Ever since Lucien's susprise showing of the video, it's almost like every small thing will make me tear up. Being around our friends and the ones we love most makes me feel like the happiest girl alive, and with the diamond sparkling on my finger I feel like I'm cloud nine. I look around the room, my heart overflowing with love for the people in this room. Such different personalities, yet all fitting together perfectly, like they were meant to meet.
All of them having their own special place in the group, all equally as important and respected, equally as loved.
It's not long after the first course, sweet music playing in the background and wine flowing, I decide to give in to their wishes for a speech.
When I tap my knife against my glass softly, the murmuring dies down and all eyes are on me, including Lucien's.
"Speech!" Eschieve, again, is the first to smile.
"I can't promise this won't be terribly sappy, but...." I clear my throat. "The past few days have been a whirlwind of emotions, and even though my head and heart are still trying to fathom what is happening, I would like to say a few things."
Lucien gives a soft squeeze in my free hand, and when he smiles up at me I can feel the butterflies roaming free again.
"As you all can tell, I don't think I've ever been this happy. It's not just because of the ring on my finger, or the fact I have a massive party to look forward to - that's only a small, almost insignicificant part of it to me. I'm the happiest I've ever been because I get to spend the rest of my life with the man I love most, and who has loved me through my highs and lows. And not only that, but I get to celebrate our love with you guys, the people who have been by our sides through it all. I would marry Lucien here and now, because there isn't a doubt in my mind that he's the one for me. It's what I told my mother when she bugged me about marriage, too, when I still strongly believed Lucien would never get on one knee for me - which he technically still hasn't by the way. Anyway, I told her that I knew Lucien was the one I wanted to grow old with, wedding or no wedding. That he's my soulmate, the love of my life, the father of our future child or children,-" I shake my head lightly when I see looks exchanged across the table, "to join us one day in the future, but not just yet. I feel so lucky to have him, and to have you all as well. Without you, we wouldn't have been here in the first place. Kenna, without you, I would have never met Lucien in the first place, because you were the one who wanted to go to Rome. And without your support, we might have never worked out. Brie, without you, Lucien might have never kissed me that night at Pearls, and he would have never admitted to himself that he was head over heels in love with me. Matt, you're the one to thank for us working through things, for kicking Lucien's ass to therapy and for supporting the both of us whenever things got shitty. Brie and Eschieve, if it wasn't for your masterminding, who knows if I would have even gone to that party two years ago. Things would have been so different without you guys, and even though sometimes it was terribly frustrating to have so many people invested in our lives, I wouldn't have wanted to have it any other way.
So thank you, all of you, for getting us to this moment. I can't wait for the rest of our lives together."