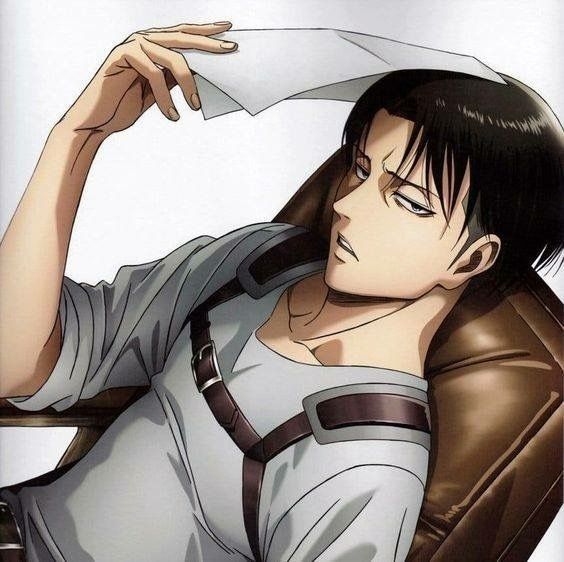 I couldnt be more embarrassed, Im not supposed to attract attention, now everyone knows me as the girl who got in trouble and got embarrassed by our captain. He humiliated me, and I cant believe Im about to say this, but he actually made me cry. Im not supposed to be here, its like the captain said. Cowards are not supposed to be here. Ive been staring at my food since he spoke his last words and left. I feel like everyones staring at me, I cant even look up to check, thats how embarrassed I am. I might as well head to the captains office. I stand up and pick up my food tray. Where are you going? Mike asks. Hes been very sweet to me since day one. I wouldve felt much worse if he wasnt around. Im going to captains office, as he ordered. Yes, but.. you need to eat. I look back at my food once more. I just cant. Not after what happened today. Its not your fault, you know? I just sigh, because I dont want to get into it. Not now. Ill see you later. Enjoy breakfast. I say to him smiling and I start walking down the hall after putting the tray where it belongs. Here I go, whats he going to do to me? Maybe I should just tell him the truth and that Id like to quit. Im standing in front of his door now, come on! All I have to do is knock and were just going to talk. I take a deep breath in and out. I knock twice. Short after I hear his voice saying Come in. I walk in.

I stand in front of his desk where hes sitting and do the salute. Sit. He demands, his voice filled with disappointment. Was my salute weak? Wrong? What did I do? I sit down as he ordered me to, looking down at the floor. Im shaking.. why am I shaking?! Cadet, why did you join the Survey Corps? Not this question! I look at him, hesitating. What am I supposed to say?! Well, I wanted to have a meaning in life, I want to kill Titans. And Im ready to sacrifice myself for humanity Cadet, if you lie to me one more time, the punishment that you just received, will be much worse. Huh?! How? He knew I lied, how?! Listen brat, I dont need someone like you to waste my time and distract other soldiers. Distract? Yeah, isnt that what happened yesterday? They fought over you? No, thats not what happened. I dont even care. What I do care about is my squads lives. My time and theirs. Youre obviously not qualified to be here, so again: why are you here? I cant see nor hear any kind of emotion in his eyes and voice. He sounds cold and annoyed. I dont even know what I did thats making him act this way towards me. I.. I cant say. So, you lie, youre a coward, youre wasting everyones time and you dont answer your superiors questions. Tch. As he said that, something snapped in me. I dont know why and I know Ill regret this for the rest of my life. I stand up slamming my hand at his desk. You dont know me! His facial expression doesnt change much but I can still tell that hed probably kill me right now if he could. His eyes are as cold as ever. Trust me, I dont even want to know you. Thats not why youre here. All you have to do is.. He stands up, also slamming his hand on the desk. And looking straight in my eyes. Obey. I look down at my hand thats still resting on his beautiful, wooden desk. And just for the little stunt you just pulled, youre getting another week added to your punishment. My eyes snap at him in fear. How is he so mean?! Thats two weeks for you, and youll also be cleaning your superiors personal chambers. Except mine. Sir- You may leave now. I sigh and leave his office as fast as I can. As I get to my room, I close the door and lean with my back against the door. Breathing heavily. What did I just do?! I only made this worse. Im so stupid! Rose?! I hear Mikes voice coming from the other side of the door while he knocks. I open it immediately and pull him inside to close it again. What happened?! I hate him! I snap and his eyes get big immediately. Who? The captain! As soon as I mention him, Mike jumps covering my mouth with his hand. Shhh! Are you crazy?! He whispers. I push his hand off gently and whisper back. I mean it, Mike. Hes so extremely rude and mean. For no reason at all! He doesnt know anything but still judges me and he doesnt even let me talk or explain anything! He just gave me an extra week of punishment, plus I have to clean their personal chambers except his.. I say, mocking the captain. Just because I said You dont know me. Mike sighs and puts his hand on his forehead. What did you do, Rose?! You cant talk to him like that! Plus, thats how he is, its not just to you. Hes always rude and thats his job. Were not here to get to know the captain. You need to go back and apologize! No. Ill do the punishment and yes, just to be stubborn.