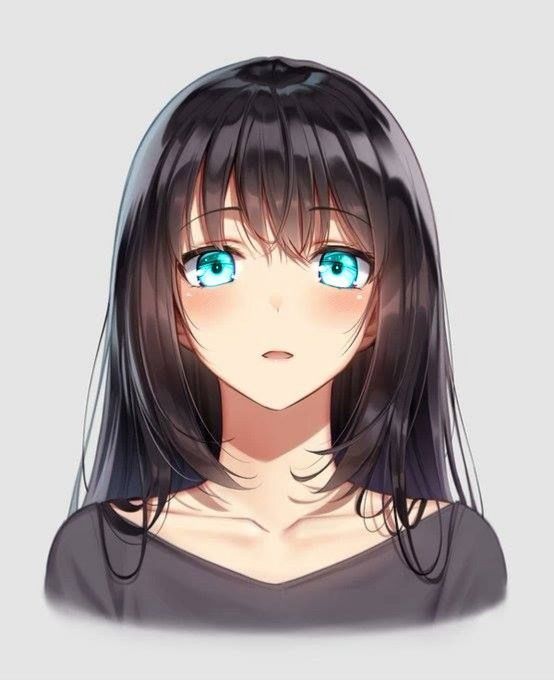 As Levi walks towards the Commanders office, he sees him just walking out of his office and starts locking the door. Erwin! Erwin turns to look at him and puts the key in his pocket. Hi, captain. He says, smiling. Is everything okay? Well, I just walked into my room and I find the brat that Im punishing in my room, saying you ordered her to clean it. Why? He asks, as if testing the Commander. Whats the problem with that? Says Erwin, trying not to burst out laughing. Nope, Im not playing along with this. Says Levi, in his absolute most serious tone. He turns around and start walking away. Levi, the girl is just trying to make you proud, obviously, otherwise she wouldnt have said yes. Levi stops and turns to look at Erwin once again. She said yes? Yes, I suggested it to her and gave her a choice if she wanted to. So, she agreed. Without saying another word Levi continues walking towards his room.

As soon as he walks in, he gets startled. What is this?! Looking at the way shes cleaning his furniture and the way she made his bed. My bed was already made. I know, but I did it my way, thought you might like it this way. He stares at her in complete silence, hoping shell understand that he likes none of this. So, you accepted the commanders suggestion, why? You thought youd outsmart your way out of the punishment if you cleaned my room? No, I did it to be friends. She says, clearly in a sarcastic tone. Dont be sarcastic with me. Anyway, I dont even like the way you do your job. So, you can leave. He tells her while taking off his long jacket and walking to his closet to hang it in. Dont worry, I was already finished, since your room was already cleaned by your personal maid She says with annoyance and starts picking up her cleaning supplies. What? He stops and turns around to look at her. Did you just talk to me in that sort of tone? And not that thats any of your business, but I dont have a maid. After picking everything up, she stands still looking at him. Im sorry I talked that way, wont happen again. Get out. He says, voice cold as ever. As she turns towards the door to walk out, she stands still as she sees Erwin standing at the door that was still open. Levi, shell be cleaning your room from now on. You said it wasnt an order It became an order when she agreed to the suggestion.

After that, she left the room and she couldnt help but feel weird. Why would someone act so weird if someone wanted to clean your room, she thought to herself. Wouldnt it make anyone happy? Its like there is absolutely no way of satisfying the captain. I should just stop, if I had known hed be like this, I wouldve rejected the Commanders suggestion. Now, not only am I getting punished, I probably have made myself an enemy of the captain. She whispers, talking to herself. Rose? As shes walking down the hall towards her room, looking down at the ground and carrying everything shes been working with, she hears someone call her name, a distance away from her. Nothing special about the way shes been called, but it still touched her. A reminder of home, when her family used to call her. She stops to look up and sees as expected, Mike. Looking at her with worried eyes and still walking towards her. Her eyes start to water, she cant do this, she thinks. She cant cry, not here, not like this. But she cant. She cant control it. She lets go of everything she was holding, runs to him and jumps to hold him. She bursts into tears and holds him like she couldnt let go, ever. She has no idea whats happening to her. The boy that just got jumped, just standing there, shocked as to whats happening, he doesnt understand. He gasps as he starts to realize some soldiers opened their bedroom doors and staring down at them with confusion. She wouldve noticed it too. But as she chooses to keep holding him, not caring about anyone or anything else, he finally puts his arms around her and holds her, hoping this is exactly what she needs.