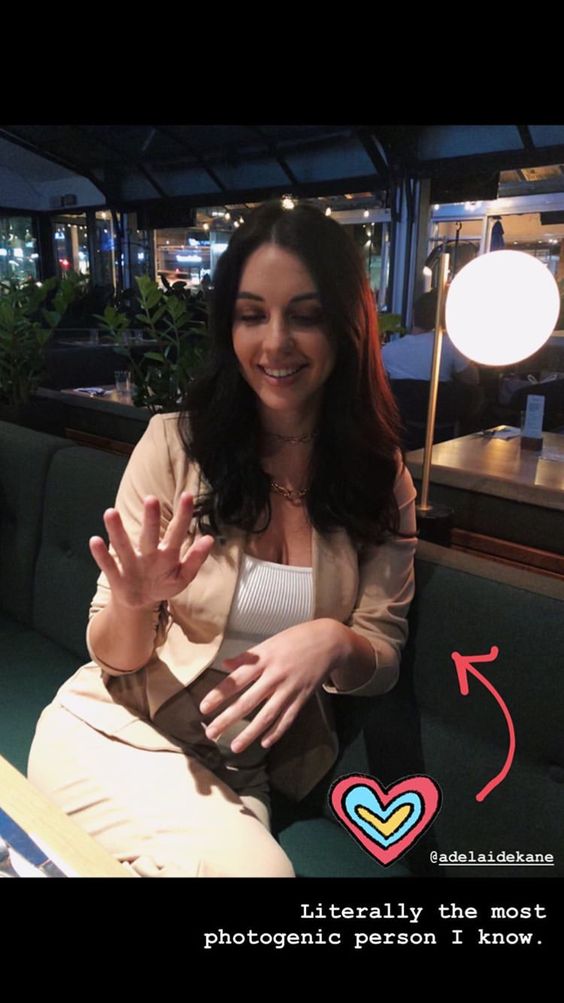 With Lucien's energy fully occupied by exams, our house is more tension-filled than I'd like it to be. As we expected, it's hard for us to find moments together, and it gets easier and easier to be annoyed at the little things - at least, for me.
I try my very best to keep it to myself, but the cloud we were happily floating on after our engagement has slowly crept away.
When I trip over clumsily placed shoes and nearly fall face first onto the hardwood floors upon coming home from a long day of work, I have to bite my tongue not to curse loudly.
"Everything alright out there?" Lucien peeks his head around the door, studying for his fifth exam out of seven.
"Fine," I mumble, now physically biting down on the inside of my cheek as to not let a stream of words flow out. "Just go back to studying."
"No, that's okay, I needed a break anyway," he smiles sweetly. "Sorry about those," he points at the shoes that nearly caused me to break my neck. "Lance keeps on dragging them everywhere. I should've put them somewhere high."
I let go of the strong grip my teeth have on my cheek and immediately let out a sigh. "It's alright. It's just been a long day..."
He holds out his arms, inviting me in to them. I hesitate for a second, still feeling like the smallest thing could tip me over, but still step into his embrace. "Tell me about it."
"I don't want to bother you," I sigh, "you're busy and you have your own stuff to worry about..."
"You're not bothering me," he presses a kiss to the top of my head.
"They're on my ass at work about failing this one kid," I groan. "He redid an essay I already failed him on before because not only was it not up to par with writing requirements, it just was full of mistakes. And this time, it wasn't any better... But apparently he's some kind of hot shot's kid, and failing looks bad on us. Kid's got a total stick up his ass, yet..." All that I can add to this sentence is another groan. "And to make matters worse, Brown - criminal law guy, because they're all like that, aren't they? He keeps on asking me if I'm pregnant, or when we're having kids. Because he thinks that me stepping down from being an actual lawyer meant that I am quitting working in general soon, or at least when you graduate, as if... God, I'm exhausted."
Lucien, kindly listening to all of my word vomit, tips my head up so he can sweetly kiss my lips. "I'm sorry, Em. That totally sucks. If you need me to kick someone's ass.." he grins, the grin growing wider when he sees that it has made me smile. "Just say the word. I'd do that for you."
"I know you would," I smile. "Thank you, for listening. I love you...," I press a kiss to his cheek. "Now, do you want me to quiz you on your exam?"

Lucien gets home around seven, and though I know he'll probably be exhausted after slaving away for two weeks, I couldn't help but surprise him to celebrate the ending of exam season.
I have picked up dinner from one of our favourite restaurants, and the table on our balcony is ready to be used. I've lit some candles and turned the heater on, though it's hardly necessary now that warmer weather seems to have come to stay.
When I hear his keys in the door, followed by Lance and Frank letting themselves be heard from their temporary jail in our guest bedroom, I turn on some of the background music and rub some of the creases out of my dress.
"Em, I'm home!" I hear him call out. "Alive and well, surprisingly. I was thinking we should order, I'm star-" our eyes meet when he turns the corner and he gets sight of the balcony, table set and covered in different bowls and plates. "ving. Damn," he chuckles. "I shouldn't be surprised by how well you know me by now, but..."
He pecks me on the lips, tasting like the stress cigarettes he must have smoked by the pack before his exam. "I got us tapas," I smile. "To celebrate."
University, work or other stressful things aren't mentioned throughout dinner. We just eat and talk about things that make us happy, drink wine and watch as the sky goes from blue to orange, purple and pink.
In a wave of carelessness, we've let Frank out, and he's now on the floor licking sardine juice from one of the containers.
"Have you talked to your father about us coming over?" I ask, knowing full well this is breaking our no-stress rule. Telling Jacques du Castellon about our engagement could go many ways, but none of them will be particularly festive. In the best possible scenario, he'll congratulate us and treat us to dinner, but no matter what, it'll be terribly tense. We have to tell him, however, because having him find out through anyone else would be worse than anything we could possibly imagine.
"I've left word of our visit on his voicemail," he shrugs. "He's very busy, apparently working on some big deal in New York and Chicago simultaniously."
"I don't think I'll ever get over having to hear about your father's plans from his assistant," I shake my head. "If you ever become that guy, I'll have to divorce you, you understand that, right?"
Lucien chuckles. "Fully understood. Not to worry, I'll always place you above my secretary."
I kick him under the table. "You'd better, or I'll screw her on your desk after filing the divorce papers."