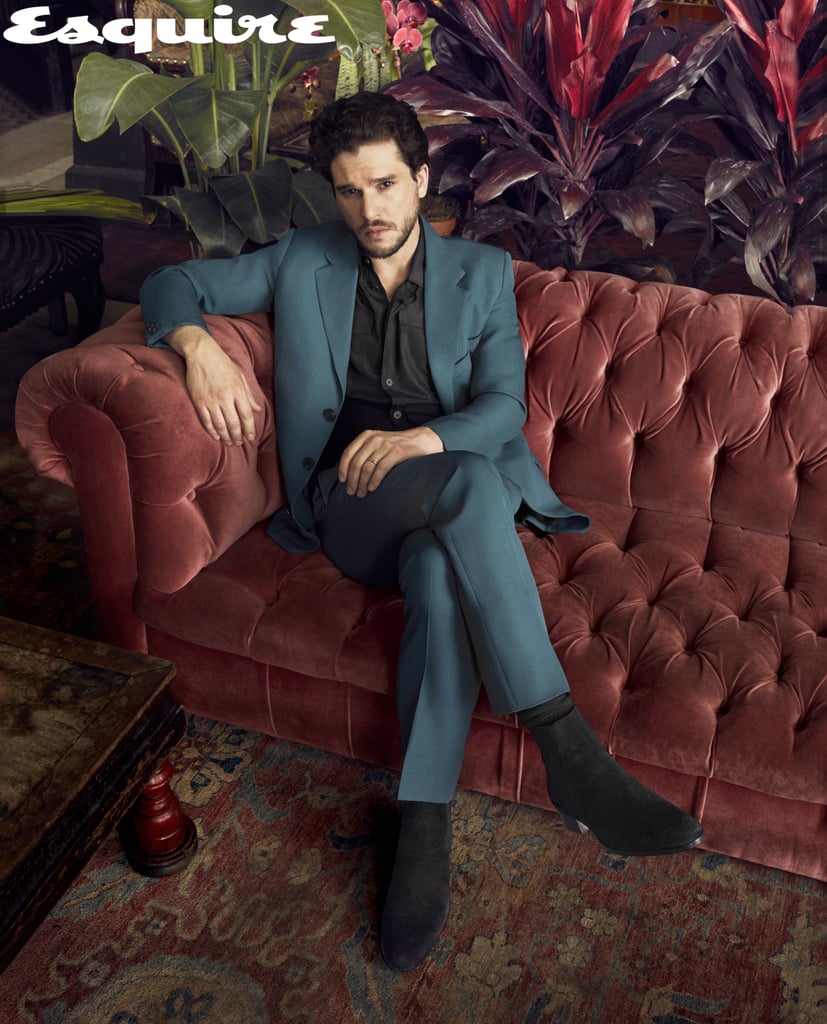 I've gotten another confirmation from Gretta, my father's first assistant, that he will be home around three. In true Du Castellon fashion, his Bentley rolls up at a minute to three. He must have been notified that we'd be here, but he still seems surprised to find me and Emma in the living area, which I can't blame him for because I've never made it a secret that I do my absolute best to avoid him. But we arrange dinner at half past seven, prepared by us, and also establish that Eschieve won't be joining us because she has "arrangements elsewhere". A lie, but we figured the dinner would be better held between Jacques, Emma and myself.