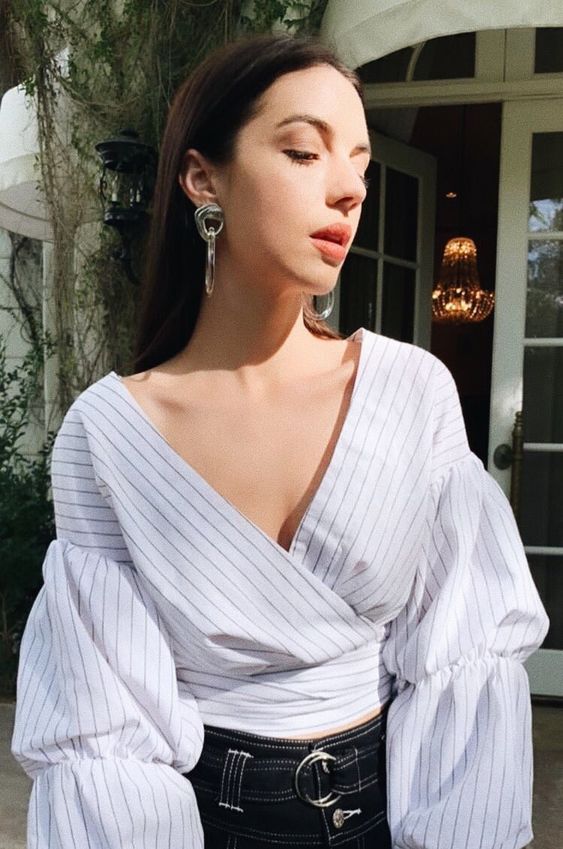 Though we've both said this outcome is far from the worst possible outcome, and we should consider ourselves lucky, it's obvious we're both upset after Jacques' sudden departure.
When Eschieve asks, later that night, Lucien just shrugs. She knows better than to ask questions, though our eyes meet and there's a hint of curiosity in them.

The next morning, even though we've been treating this trip as a little vacation, Lucien has a few errands to run and things to prepare before his internship starts, which leaves me at the mansion nearly by myself. With Eschieve at school, the only other pair of footsteps wandering is that of Jacques du Castellon, whose face we haven't seen after he left the dining table last night.
Last night's conversation has left me unsatisfied. Having him verbally disagree with our marriage would have been harder in the moment, but at least, things would have been clear. Now, Jacques du Castellon has played his game well, leaving us both irritated.
Even though, deep down, I am too afraid of my father in law to confront him, I find my feet carrying me to his office anyway.
A small knock on the hardwood doors signal my presence. It must startle him, because it takes him a while to answer, telling me to come in.
"Miss Middleton," his face shows just a second of surprise, before returning to its original state that doesn't give anything away. "How may I help you?"
"I hope I'm not terribly overstepping some boundaries here," I start, sitting down on the chair across from his desk he has just signaled to. "But I was hoping you'd have a moment to talk to me."
"Does this concern a legal case? Because if so, I must really-"
"No, it doesn't. I'm not here as a potential client, I'm here as..." the words still feel strange to say, especially after his initial distaste for them. "Your daughter in law."
"I see." He moves files across his desk, as if to occupy himself so he can come up with the next thing to say. "I have a moment."
"I understand that our announcement last night does not fit into your perfect image. I know that there is so many things you wish Lucien to be, so many standards to uphold. And I understand that a girl like me was never a part of that image, of those standards. We had a difficult start, and it has set up an unfair disadvantage, if I may say that. I'm aware of the relationship you and Lucien have, and I'm not trying to pretend that it could ever be perfect, let alone that I could be the one to make that happen. But I just hope..." I fold my hands in my lap, the gorgeous ring on my finger reminding me of how lucky I got, even with a father in law like the one across from me. "That you can respect our decision, and that you'll attend our wedding. I know it would mean a lot to Lucien, even if he doesn't show it, and it would mean a lot to me, too. Family is important, and when the time is right and Lucien and I have children," a short shift in his expression is visible, but just for a second. "I would want them to know him as more than a hard-working man with high values."
Gently, I move the chair back, smiling softly.
"I'll let you get back to your work. Please, just... consider what I've said."

I don't see Jacques du Castellon for the rest of the day. He stays in his office whilst I enjoy the weather that has fully cleared up.
"It's good to see you do nothing for a while," Lucien's voice surprises me just as I've layed down in one of the lounge chairs after grading essays for what felt like hours.
With a hand shielding my eyes from the sun, I look up at him. He already looks a little more tan than he did before we left Scotland. "Only eightteen more essays to go. I felt I deserved a break."
"Eightteen?" he smiles in disbelief. "Didn't you have over fourty last night?"
I nod proudly. "What can I say, I'm a hard worker." Besides, I needed something to take my mind off of my conversation with Jacques, possibly getting us into more trouble than we were in before. I consider telling Lucien, but I bite my tongue. Neither of us need more stress, so I'll just keep it to myself and hope it all turns out just right. "How were your meetings?"
He shrugs, folding his body against mine on the chair that is technically too small for two people. "Fine, I guess. One was online from Eailyn's office - this band from the US wants us for their-"
"Now, you two," Eschieve wanders out of the house. "You look awfully cosy, you really do, so I hate to break up this wonderful moment you two have got going on."
"Then why do it?" Lucien chuckles, pulling my body closer into him.
"I just heard Jacques say he was having another one of those dinners with some partners, and he's hosting. So unless you want another one of those..." she rolls her eyes. "Well, you know.. You'd best either find a private spot, or pretend you're doing something smart and important."
"Which one are you doing?" Lucien smiles, though annoyance is heard in his voice as he sits up straight.
Eschieve holds up one of her study books. "I'm pretty sure one of those guys from last time is attending as well, so I'm trying to show them women can be more than just wives."
"In that case," I point over at the outside table, still covered in essays. "I'll join you."