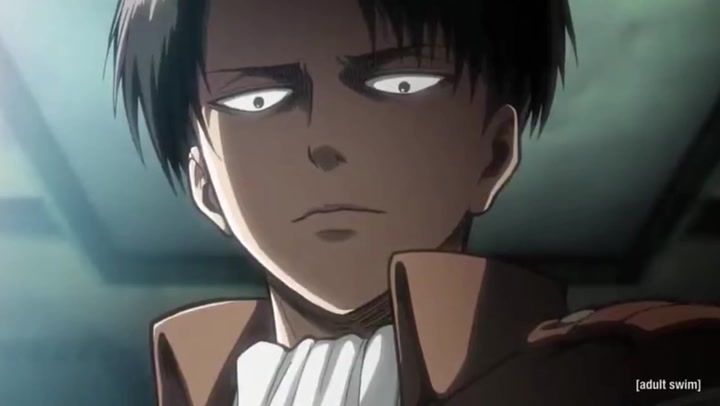 As Rose calms down slowly, Mike pushes her slowly off of him to look at her but she refuses to show him her eyes by hiding them with her hands. He looks up to see everyone still watching them and whispering to each other. Hey! Whatre you all staring at? Huh?! Get back in your rooms. He shouts and right after that, he grabs Rose by her hand and pulls her away. They get to the study room, and he walks in with her. As he confirms the room is empty, he helps her sit on a chair and he sits right next to her. He stares at her in silence, how shes still sobbing and looking at him. Rose? What happened? I messed up, Mike. I just want to go home. She starts telling him everything that has happened and Mike patiently waiting for her to finish. So, whyd you want to do it? Clean his room? I dont know! And I dont care, I just want to go home. Is that so? As the question was asked, they both look at each other in fear. Not him, dont let it be him, Rose thought to herself. She doesnt bother to turn around to look at him, she just sits there facing the ground. Captain! Mike shouts and stands up immediately. Didnt you finish for today? Levi asks, looking at Mike. I did, but uhh.. You can go now. He orders Mike and starts walking towards them. Mike doesnt move and keeps looking at the captain. I said: go. He repeats, but with a more serious tone. Before walking out, Mike looks back one more time at Rose whos still sitting in the same position. He eventually leaves and closes the door behind him.

Your supplies are in the middle of the hall. He tells her, standing with his arms crossed and looking down at her. She lifts her head up to look at him, but this time with a different kind of look. Not the look of fear, but of an angry one. He looks back at her with eyes cold as ice. Do you always have to be so mean?! Do you actually care about any of us? About how we feel? Is that my job? No, but youre still supposed to understand that some of us might have personal issues. I dont care. I know you dont! So then leave me the hell alone! As she spoke her last word, she felt a slight of regret, but she also didnt care anymore. This is how she felt, angry and upset. Oh, and go ahead, give me another punishment, because I dont care anymore, Im going home! She said while crying, not realizing anymore that its the captain shes speaking to. She stands up and starts walking toward the door. But she stops as she suddenly feels a hand grabbing her wrist. She turns around and sees him looking down at her with his eyes spitting fire. He let go of her wrist and stands with his hands in his pockets now. What else did she expect? That hed become emotional or that hed even sympathies with her? There is no going home. Like I said, this is not a place where youll be returning home when it gets tough. So keep your mouth shut and do as youre told. Ill expect to see you tomorrow, outside at six in the morning. Congratulations, youve just made your week worse. He says, showing a hint of a slight smile for a second, then walks right past her, bumping her shoulder as he does. Roses eyes are big, since he started talking. Not able to move, she blinks a few times as she remembers how to breathe normally once again. She turns around to look at him walk away. You cant be serious! Get to bed. As his presence leaves the room, her heart fills up with loneliness. It has nothing to do with him, she thinks. The only thing she wants to feel right now is anger and hatred toward the captain.

Minutes after just standing there the way he left her, she finally starts walking to her room. She sees the supplies spread in the hall just as she left them. Ugh.. Stupid. She sighs annoyed and starts picking everything up. Her annoyance with the cleaning supplies can be heard through the hall as she picks everything up with anger. After returning them to where they belong, she finally goes into her room, looking at her roommate, whos sleeping peacefully. Its past midnight and Rose needs to be ready at six. Shes had a rough training, she attended classes, shes been cleaning all day long and shell only get a few hours of sleep. Just thinking about the situation shes in, makes her blood boil. She takes her clothes off and falls onto her bed. Without trying too hard, she immediately falls into a deep sleep.