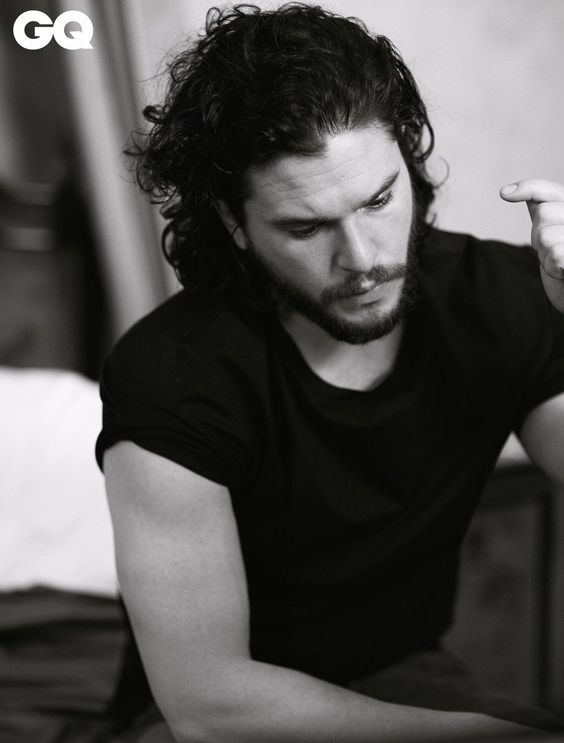 Callum doesn't really focus any energy on me for the rest of the day; knowing he's got me entirely under his thumb is enough. The hours tick by slower and slower, to the point I'm left wondering if all clocks in this damn building may have broken simultaneously.
As an intern, luckily, they always send me home at five, because overtime isn't a thing and the system is too complicated to deal with that. Unless I'm willing to stay on my own free will, five o'clock is my get-out-of-jail card. To my surprise, Callum has the same idea; at five pm sharp, his watch beeps and immediately he puts his pen down and closes the file he was working on. To Noah's surprised gaze, he just grins his stupid arrogant grin. "I promised my fiancée I'd be home early."
My ears perk up, but of course Noah is too polite to pry and I'm sure as hell not going to. Noah clearly has no intentions to leave just yet, and as if faith hadn't been enough of a dick today, I end up in the elevator with Callum alone.
"Well - come on then," He meets my eye through the mirrored wall of the machine. "Lay it on me."
Knowing full well that he is just trying to bait me, I glare at him. "I've got nothing to say."
"Tsk tsk... If you ever want to be a lawyer, you really need to learn how to lie better. Of course, you'd have to graduate first..." I curl my fingers into fists, watching the little number of the elevator go down far too slowly. "Does 'Miss Middleton' ever give you any extra credit for getting between her legs? No? Bet the other students do it bet -"
I snap. I whirl around so that I am face to face with him, feeling his breath on my skin. I want nothing more than to punch the grin off of his stupid face. "Listen here, you fucking -"
"A-ah." He stops me, holding up a finger like he's scolding a child. His eyes sparkle, and then the elevator dings to announce the ground floor. "Remember which one of us in charge, Lucy-Lu..." The doors roll open, revealing a very crowded entrance hall. He steps out. Just as the doors are about to close, he puts his foot to it to stop it. "Oh and Lucien... Tell that little whore of you thanks. Without her I never would've met Alexandrina."

The second I get myself out of the parking garage, I try calling Emma to tell her I'm on my way home, but also to hopefully have someone to ground me as I drive home so I don't crash myself due to the rage still flowing through my body. She doesn't pick up, which strikes me as odd because she almost always picks up, so at the next stop sign I quickly check if there's any texts that explain why she might not. To my surprise, there's nothing from Emma, but two urgent ones from Matthew, both sent an hour ago.

call me when you get this

The moment I hit the freeway, I do. He picks up on the second ring. "Home in an forty minutes." I tell him. "What's up? Is someone hurt?"
"No one's hurt." He replies, sounding calm as ever, but there is something to his voice that tells me that he isn't really. "I'm going to give you a very abridged version, and I'll fill you in further when you get here."
"You're at my place?" He's making me anxious, despite probably not meaning to. Between this and the whole day with Callum, I really have to watch my speed.
"I came by to return your camera, and ran into a very distressed Emma. Turns out she..." He pauses. "Where are you right now?
"The freeway during rush hour." I grip my steering wheel. "What happened, Matt?"
"She... assaulted a student. With good reason if you ask me, because the kid sounds like a class A dick, but she's understandably freaking out, because apparently his family is stupid rich and influencial." That can be only one. He must hear the sound of my engine riving up when I finally break the speed limit, willing my car to go ever faster. To my luck, the left lane is mostly empty, until a bloody Mercedes throws itself there. I slam on the breaks.
"Va te faire foutre!" I yell, resisting the urge to jam my hand down on the horn. The Mercedes takes its sweet time to pass the cars on the right and even when the lane clears up, he shows no signs of merging. "Nique ta mère, enculé!" I mutter, finally deciding to just pass him on the right.
"Some colourful language." Matthew comments dryly.
"You'd rather have me kill someone?" I snap. "Just say the word, I've got a good idea of who my victims are going to be."
"Victims, plural?"
With a snarl, I realise I gave myself away. I'd decided to not say anything about Callum the second I foud out what Emma went through today, but Matthew isn't the one to let it slide. Knowing I have no choice, I tell him. He just listens to me rant, offers no advice because there isn't any, and then tells me that he wants to go back in to check on Emma before I get home. I agree, and we hang up.
It takes me three times before I finally get my keys into the lock. The last fifteen minutes of the drive did very little to calm me down, and right now I just want to make sure Emma's okay. They're at the dining table, and when Emma stands up, I immediately pull her into my arms. She clings to me, head burrowed in my chest.
"I fucked up." She mutters against me. "I fucked up bad, Lucien."
"Only because you didn't knee him in the fucking crotch." I reply, trying to keep my voice calm. I fail. "Are you okay? Did he hurt you?"
Emma shakes her head, but there's a concerned frown on her forehead. "Are you okay? You seem... mad."
"I'm not -" I begin.
"He's forced to work a case with Callum." Matthew cuts in. Emma whips around to him, then back to me, clearly accusing me for intending to keep that from her. I glare at Matthew, who pulled a decanter of whiskey from the living room and is pouring me a generous glass. He looks up unbothered. "No use in hiding it for either of you, is there?"