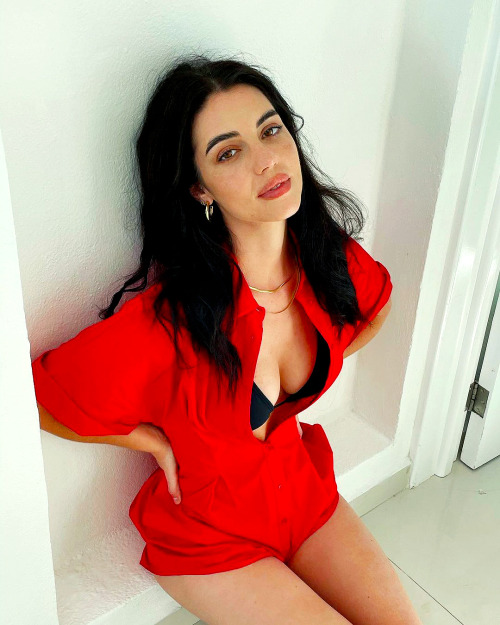 "I can't believe it," is all I manage to mumble, my hands shaking as I take the cheap watered down coffee from the vending machine. Lucien is standing beside me, the same dazed look on his face mine must carry.
Piper's voice used to only bring me anger, but now, she has possibly saved my career by simply standing up and telling the truth. Maybe it's out of guilt, or merely out of a feeling of justice needing to be served, but she did what she did and I am still trying to wrap my head around it.
"Did you see Leopold's face when his son went off on one?" I sip the already lukewarm coffee and shake my head. "God, I can't believe..."
Lucien wraps an arm around me and kisses the top of my head, unusually silent.
A buzzer sounds, short but loud, letting us know the hearing will be picking up again shortly. After Piper's confession, some time was needed to gather the new information and possibly change the outcome of this hearing. I'm not quite confident that the outcome actually will change, but the possibility of it is enough.
"Miss Middleton," Walker speaks, "after additional information, we've decided we would like to hear a little more from you before we continue on to the verdict. Now, is there anything you'd like to add to the information already in front of us?"
"Merely that I agree with miss Kent's statement," I state. "None of it is enough of an excuse for assaulting a student, but it is an explanation. No matter what the outcome of today is, I want it to be known that what I did wasn't an abuse of power. If anything, it was me taking back my power."

Unpaid vacation leave until September, with a meeting in August to go over my contract. It's all they could get away with after all they had heard, to my surprise.
The Douglas family is powerful, and it wouldn't be hard for them to spin this case in a certain way that would still end with me losing my license, but they didn't. Almost as if seeing their son in the way they saw him made them realise that what I did is somewhat understandable.
The drive back home is silent, both of us buzzing with confusion, excitement and relief. Sun is shining down and for the first time in what feels like ages, my heart isn't pounding out of my chest with nerves.
"Let's have our friends over tonight," I smile when we both close our car doors. "Order sushi, sit out on the balcony. The weather is amazing, and I'd say we deserve it."
Lucien takes my hand whilst he uses his other hand to cover his mouth as a yawn escapes. "Deal. I need a nap first, though," he smiles apologetically. "My internship and the hearing... it has drained me of all of my energy."
"How about," the elevator dings, signalling it has arrived for us to get in it. I scrape my nails up and down his arm, seeing his eyes flutter shut for a second. "We take a little nap together?"
"Why do I have a feeling you don't just want to nap, Emmeline Middleton?" he smiles, feeling my hands play with the hairs on the back of his neck.
"Because," I purr, "I don't."
"Say no more," he chuckles just before my lips can find his, my back soon pressed against the wall of the elevator. With all of our stress, moments like these have been few and far between, which is why it doesn't surprise me when Lucien's body reacts immediately, as does mine.
"Wait until we're inside," I chuckle when I feel his hands search for my bra clasp through the fabric of my dress, but before I can move away he has already succeeded and I can feel the thing loosen.
"You've truly outdone yourselves once again," Brie smiles, chewing on a piece of tuna. We're out on the balcony, the sun still high up in the sky even though it's nearing eight. We've strung up some more lights and lit candles, a massive sushi order on the table in front of us, as well as several bottles of wine and beer.
"I must say I do love this tradition," Kenna adds as she wipes a stray grain of rice from Emilia's cheek. "Sushi as a form of celebration. Remember, when you didn't get fired? I've never enjoyed sushi as much as I did that time, though this is a close second."
"I'm so glad you showed that Douglas punk that not all can be won just because you have money," Matt raises his bottle of beer. "I mean, a few extra weeks of unpaid vacation aren't the end of the world. Now you have all the time in the world to prepare for the big three-zero..."
I roll my eyes, chucking an empty plastic soy sauce bottle in his direction. "Don't remind me, thank you very much."
"It's really not that bad," Tom shrugs. "Your thirties hold great things, too. I mean, you're getting married in your thirties, and who knows what's next?"
"Babies?" Brie perks up, his smile wide. He immediately deflates when Kenna kicks him in the shin, looking confused. "What?"
"It's a...," I mumble, trying to keep my smile up. "Sensitive subject."
That gets me questioning looks from Beth, Eschieve, Matt and Brie, because only Kenna and Tom know. I shoot an apologetic smile at Beth before taking a deep breath in. Charlie will understand, I'm sure.
"Charlie and Selene have recently found out that they're not able to have kids," I shrug. "And it might be a Middleton family thing, so..." I bite my lip. "We're trying not to think about it too much just yet. Sorry, Beth, I..."
My little sister just shoots me a smile. "I get it. Besides, I don't really need to worry about that, now do I?"