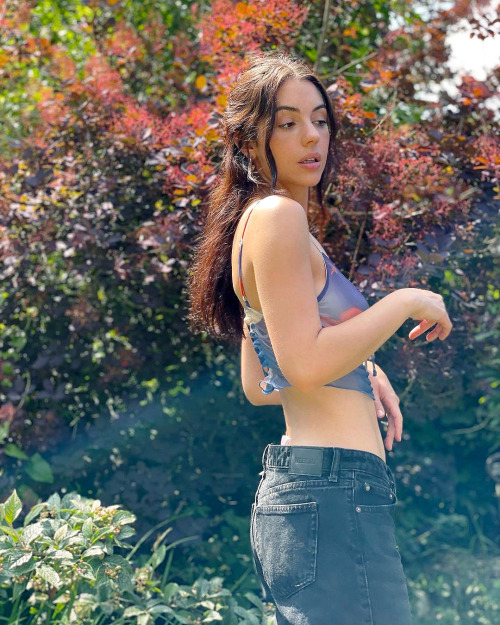 I don't remember much from the moment Lucien was escorted into the little room, and much less ever since he came out. The look on his face told me everything I needed to know.
Three entire months, all because of a mistake and Eschieve's reckless driving.
My blood has been boiling hard enough to push tears out of my eyes, both from frustration and desperation. Even though this isn't my field, I know there isn't any legal action to be taken to speed up the visa process.
Lucien's hands are softly holding my face, his thumb wiping tears away, though they fall quicker than he can move. "It will all be fine."
"Will it?" I breathe. "Three months, Luce, that's... I don't know if I can deal with you being gone for that long."
He smiles sweetly. "I won't be gone. We've got video calls and you can fly here on the weekends."
"I don't want to fly in on the weekends, I want to spend my weekends with you in our house.." I nearly choke on my tears. "We have a wedding to plan, for God's sake."
"I know, and I'm sorry, but..." a flash of defeat crosses his face, though he's good at keeping up pretences. "This is how it is for now, my love."
"I'm going to ring your sister's neck next time I see her," I mumble, burying my face in his chest.
"I'll prepare her for that," he smiles. "I'll give her a piece of my mind, too."
I could just not go, cancel all of my plans and stay in France with Lucien for those three months. The thought crossed my mind and still wanders out every few seconds, but I know it's an impossible idea.
Classes start back up in just a week, and a little after that I'll start working for the firm again. I can't drop all of that, no matter how desperately I want to.
"Promise me you'll call? Every night?" I ask.
"I promise. I'll call you so much you'll get sick of it, and I'll even write you letters if that's what you want," he kisses my forehead.
"Like the love letters?"
"They won't be as good as Einsteins or Napoleons letters, but I can try," he caresses my cheek. "And we'll see each other every chance we get. It won't be easy, but we can do it."
"Of course we can," I breathe, my voice unsteady. "It's us."

Still, I spend all onehundred-and-ten minutes of my flight crying. The thought of having to leave Lucien in Paris and not knowing when I'll get to see him again is heartbreaking, and no matter how much I try to convince myself I'm overreacting, I can't quite get the sadness out of my system.
Luckily, I anticipated the Scottish weather to be colder than the French, so I hide myself in the hoodie I packed in my carry-on. It feels like hours before my luggage comes out and before then I've already seen at least one camera flashing, though I try my best to shut it out and pretend I wasn't their intended target.
The arrivals hall is filled to the brim with people picking up their loved ones from their summer holidays, and I try my best to weave through the crowd to hopefully hail a taxi and get home as fast as I can until I spot a small sign that spells out my name.
"Lucien called," Kenna smiles when she wraps her arms around me. "And I thought you could use a friend."
Even though my arrival is just around dinner time, I can't seem to find the urge to eat and barely touch the plate of pasta in front of me. Emilia uses the opportunity to steal bites from my plate, the mushrooms her main target.
Felix' entire face is red from the sauce and when he reaches his hand out towards me, so is mine.
Kenna just pours me some more wine and hands me some of the garlic bread fresh from the oven, knowing I need to eat something.
"Alright," Tom lifts Felix from his chair. "I'm going to bathe the little piggies. Em, do you want me to make the guest bed for you?"
A voice in the back of my head is telling me to stop whining, because this isn't the end of the world and I should be able to just go home and sleep in my own bed. However, the stress from the school year looming around the corner, a new job on the horizon and Lucien being forced to stay in France makes it impossible for me to listen to the voice of reason. "Yes, please."
When he leaves with both kids, the dinner table covered in pasta sauce and hand prints, Kenna smiles. "How about tomorrow, we go shopping for some back to school outfits for you, and we do dinner at The Griffin?"
I lay my head in my hands. "You know I love you, Ken, but you really don't have to..."
"I know I don't, but I want to. You're in enough stress as it is, and now with Lucien hours away... You need something to take your mind off of that. Plus, as your maid of honour I have a lot of things for you to go over - like who you'll ask to be your bridesmaids, what you want to do for your hen night, and most importantly - wedding dress shopping."
"My mind's not..." I start, but Kenna shushes me.
"I know, and we don't have to do it right now, but it would be the perfect time - when Lucien comes back, it'll be a few less worries. He isn't even allowed to be there when you find your dress, right?"
"Ask me again after I've had a few more glasses of wine," I mumble.
"I'll send out the invites," Kenna just chuckles. "God, we're going to have so much fun."