Story: [HP ORPG] the Dog, the Raven and the Love Potion

Gratis Aanmelden
Remember how we used to stay up all night?

Sneaking out and looking for a taste of real life
𓆙 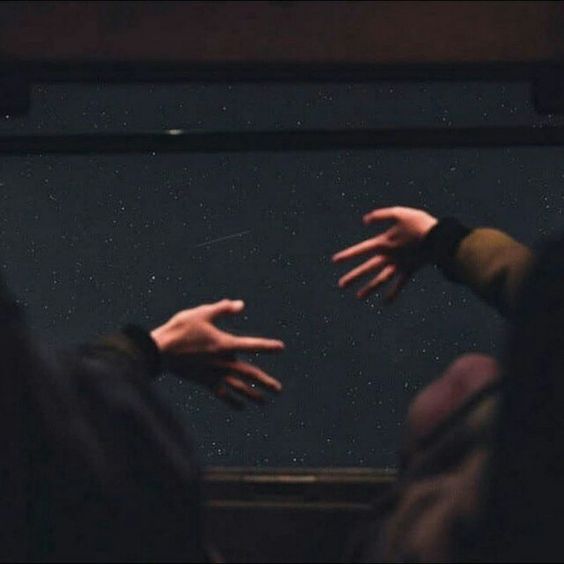 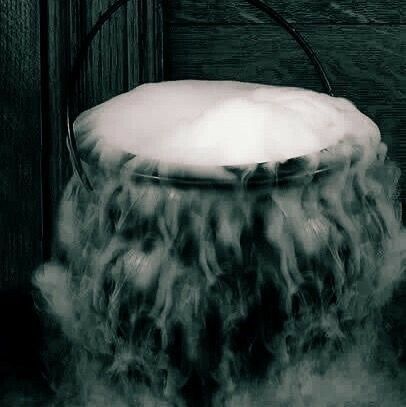 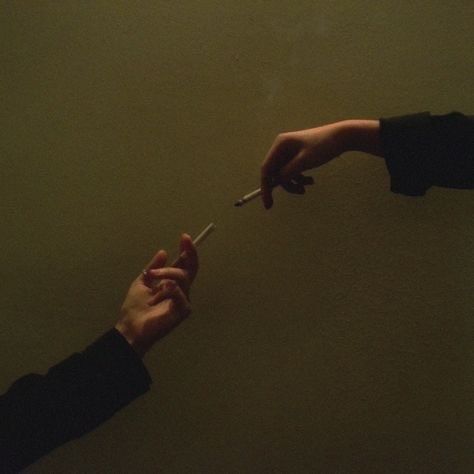 From the moment Sirius met Severus Snape as a young boy he was interested in the shy stranger. He was the first child he met that grew up with a Muggle parent and Sirius was very interested in that part of Severus his life. The boys became friends and Sirius loved it when Severus' uncle took him to grimmauld place 12. They could play outside for hours and loved dreaming about going to Hogwarts and being sorted into Slytherin together. However, when the time came, Sirius was sorted in to Gryffindor. And Severus into Slytherin. Things changed. Sirius his parents were very, very dissappointed (since he was the first Black in centuries to not be sorted into Slytherin). Severus started hanging out with Slytherin students. Sirius was jealous and confused. At the same time he started to meet children coming from families not believing in blood purity theories and his mind was blown. He always had doubts about the beliefs of his parents and now met others who didn't believe in blood purity. Severus went along with pureblood Slytherins and Sirius started bullying the young boy quickly after they went to Hogwarts. Sirius wanted to rebel against his family that no longer accepted him and partyly used Severus for that. as well: calling him names, pulling stupid pranks on him, pushing him in the hallways. Sirius was a serious bully to Severus.

Sirius kept bullying Severus severly through the following years at Hogwarts. He did miss the friendship they once had, but no longer sees the shy boy he once knew when he looks at Severus. All he now sees are his parents twisted beliefs being echoed by his once good friend. Especially now that Severus and Regulus are becoming more and more close Sirius is becoming more and more paranoid. He is sure that the two will join the Dark Lord and become Death Eaters anytime soon. But at the same time still hopes that he's wrong. After pranking his good friend Peyton and using Amortentia on her to have a crush on Severus as a joke, Severus got back at Sirius and gave him Amortentia. Only this potion, by Severus mistake, was directed at himself. Sirius, being under the influence of the love potion, sought out Severus and that's were the story begins.

𓆙 Severus Tobias Snape by Salamanca
deep thinker  ambitious  creative  has a huge imagination  quiet  doesn't like people  doesn't like himself doesn't like his family  .. but is aware of his undeniable talent for magic and is not afraid to show it off  intelligent  sensitive  loves animals  prone to depression  hates muggles  romantic  introverted lone wolf  hates phonies  .. and therefore feels like he is better than the (popular) kids that are too scared to actually be themselves  distrustful  drawn to the darkness  very interested in dark magic  thinks a lot about the meaning of life and death, and is by extension fascinated by ghosts and necromancy  pessimist  devoted  kind, when given an honest chance  closed off emotionally brave  prefers night over day  philosopher  poetic  excellent student  cunning  arrogant  nihilist

Hey do you recall when the war was just a game?
Now the wind ventures to other plains.